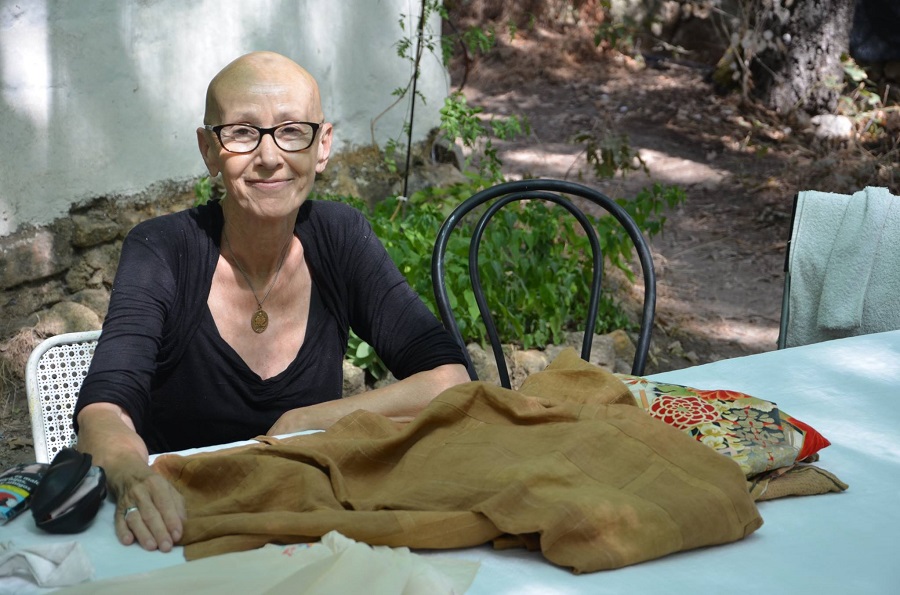 You see…. This new year will be the same as the previous one, and therefore always anew. Birth or death, love or split, success or failure, money or debt, friendship or antagonism, truth or corruption, it is always difficult to keep a balance that bring us happiness. How can we obtain freedom from this floating world where we are never certain about what is going to happen to us next?

In my youth, I received the answer from Master Taisen Deshimaru, through the practice of the Way of Zen, the Zazen-Decision, the Zazen-Satori, the Decision-Satori that clarifies our days, be they sunny or stormy ones. Wathever happens, sit in the posture of the still mountain. That is my wish for you for this new year and the many others that will follow.

The following are the dates for the sesshin where we will be able to practice together at Shorinji Temple and other places of practice:

Arrivals to sesshins are always expected the day before the dates mentioned.

Dear fellow Sangha members: Hello everyone; I hope you are well and in good health.… Read [+]